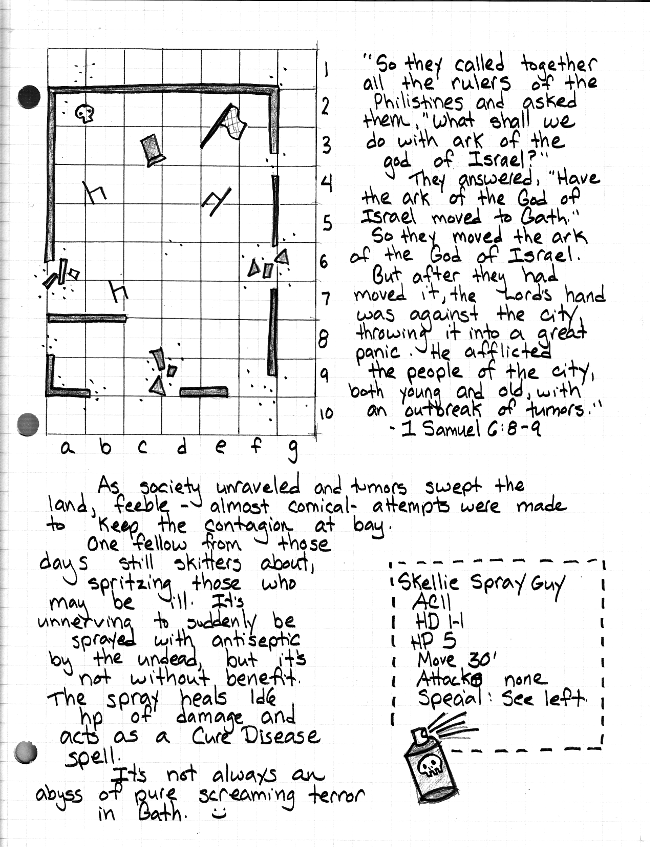 For the past 2.5 months our mayor has taken the podium to report the grim news - Unemployment north of 20%. Unemployment for latinos probably around 50%. The budget is in shambles. Now the news has shifted to rioting/looting/protesting and - of course- the plague. Can't leave that out. This is not a political statement. That's just what is going on.

In between speakers during the news conferences, the young man in the video below rushes forward and gives things a nice sanitizing spritz. I don't know who he is, but it amuses me to no end. His job is humble, but I think he is the hardest working person in city hall. That is a political statement.